Everything You Need To Know About O2 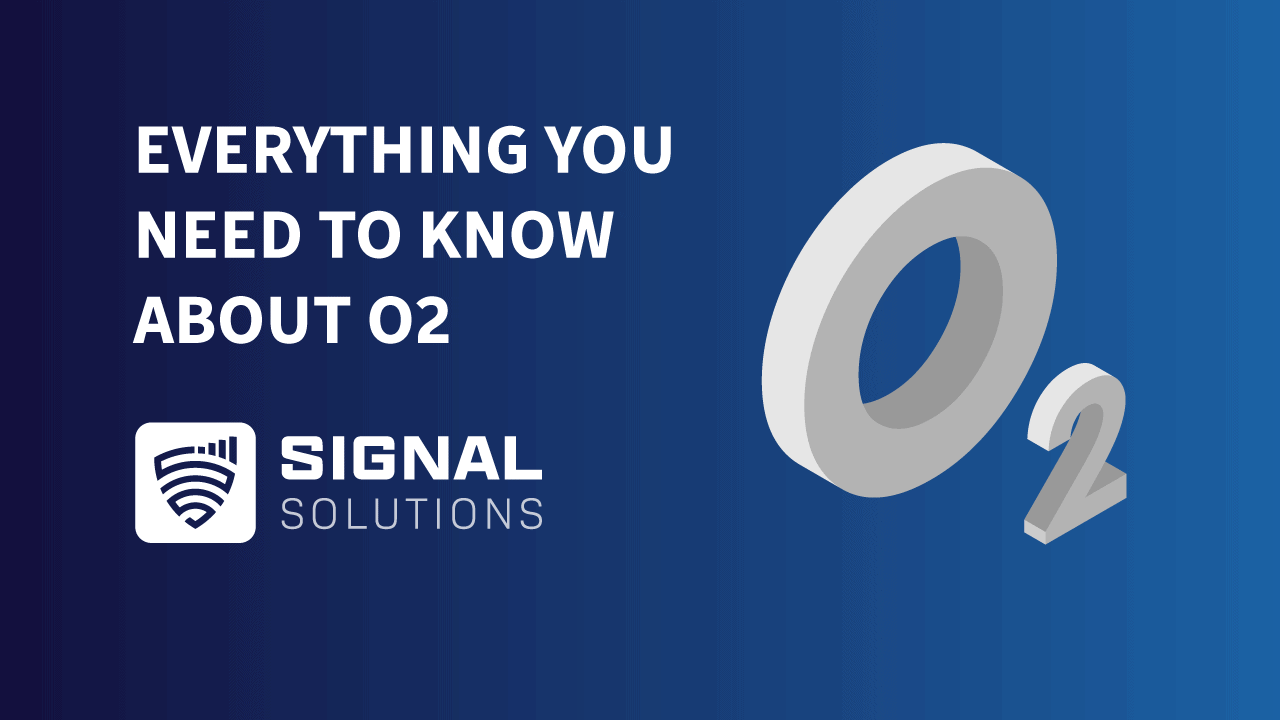 The UK’s four main mobile networks are O2, Vodafone, Three and EE. But it hasn’t always been like that.

In this series of blogs, we’re exploring the UK’s four major networks, including their history, their advantages and disadvantages, future plans, and signal coverage.

This blog focuses on O2, now known as Virgin Media O2 following a merger between two of the UK’s largest telecommunications companies. 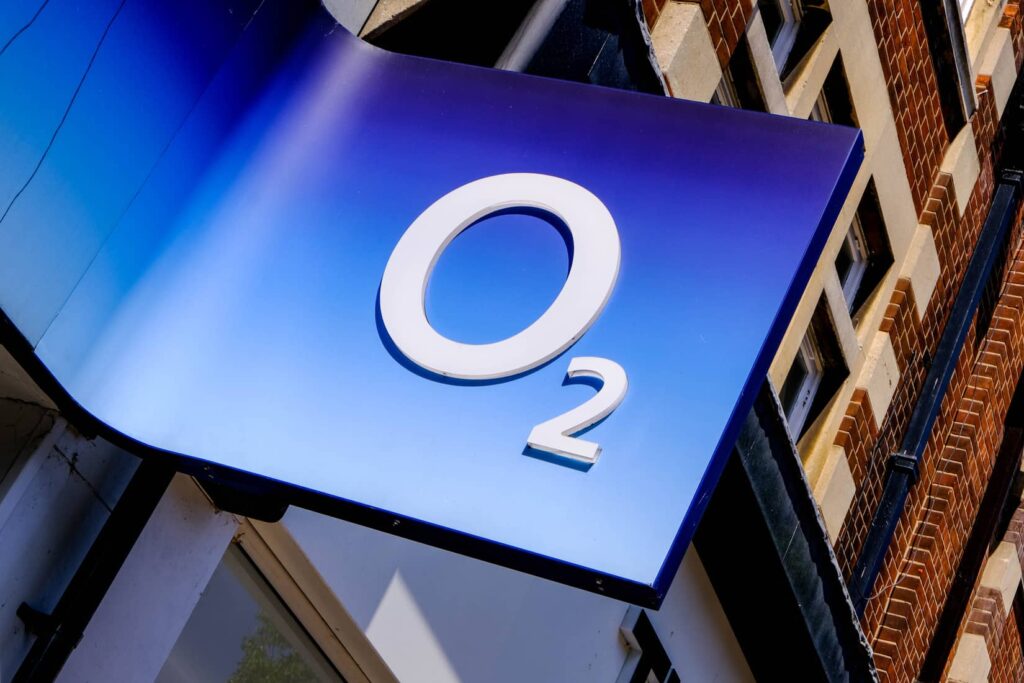 The history of O2

O2 UK is now owned by Virgin Media O2, a 50/50 joint venture between Telefónica and Liberty Global. It’s the second-largest mobile network operator in the UK, but its history goes back to 1985…

The company was formed in January 1985, initially being called Cellnet. It was a joint venture between BT and Securicor and was one of the first two mobile networks in the UK alongside Vodafone.

Cellnet’s cellular service was launched in the late 1980s, with BT Spectrum conducting innovative development work to build a chain of cells between Heathrow Airport and BT Tower.

The equipment used had to be adapted for use in the UK as it was primarily developed for the American Mobile Phone System – that meant that the exchanges had to be programmed in machine code, and in the early days mobile phone calls cost a princely £1 per minute.

The O2 brand was introduced in 2002 as a spin-off from the main BT business, with O2 plc being formed.

In 2006, the company was purchased by Telefónica, the Spanish telecommunications giant, in an £18 billion deal, with the O2 brand being retained under the agreement.

Despite keeping the O2 brand in the UK, Telefónica opted to use the Movistar in the rest of the world, which is operated by a separate branch of the parent company.

In 2007, O2 reached 40 million fixed and mobile customers in Europe, with 29,000 employees in the group. O2 UK had 18.4 million customers, while today Virgin Media O2 has more than 47 million UK connections across the broadband, mobile, TV, and home phone network, as well as employing 18,000 people in the UK.

Virgin Media O2 has committed more than £10 billion in investment over the next five years as it aims to increase its network and bring new opportunities to the UK.

The company has stated that it will bring together 5G services and gigabit broadband as it expands its network reach, including the delivery of gigabit broadband speeds across the network by the end of the year. 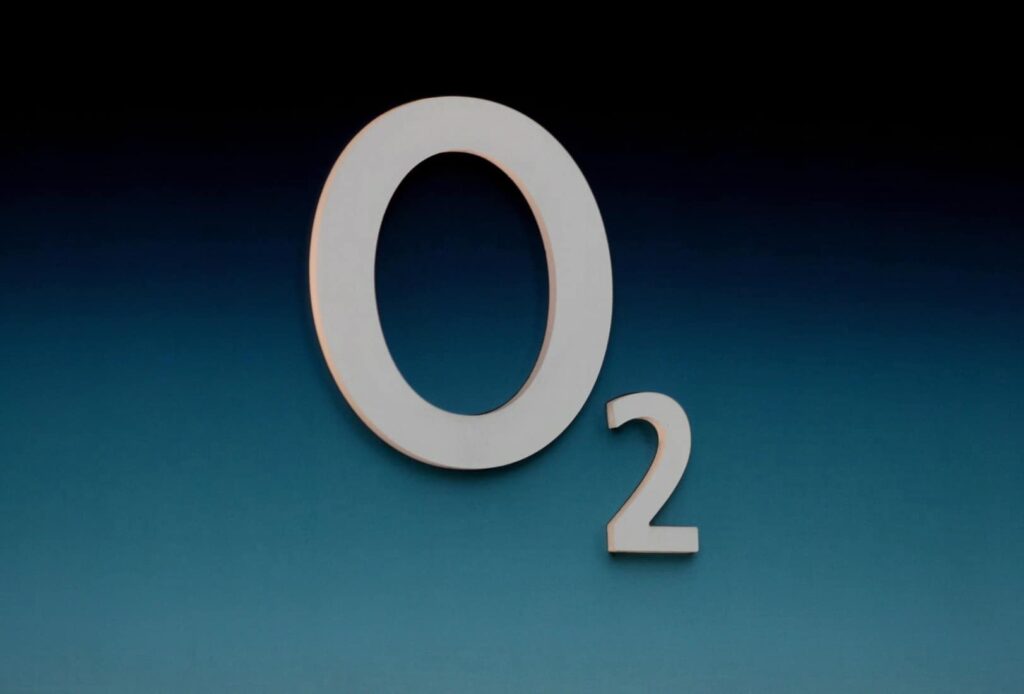 Who operates on the O2 network?

Several different operators use the O2 network, including:

And of course, O2 itself.

Wireless communications service providers that don’t own the wireless network infrastructure via which they provide their services, such as Giffgaff, Sky Mobile, and Lycamobile, are known as Mobile Virtual Network Operators (MVNOs).

What are the advantages of O2?

One of the big selling points of O2 is that all customers benefit from O2 priority – the company’s rewards scheme. It provides discounts, offers, and free prize draws online and in-store.

On top of that, O2 priority gives customers the chance to purchase tickets to O2-sponsored sporting, music, and general events long before they go on general sale.

With 99% population coverage on 2G, 3G, and 4G networks, O2 sit at a similar level of coverage to EE and Vodafone, but their big advantage is the free access to 7,000 super-fast WIFI hotspots across the UK, plus another 8,000 that require you to log in with your O2 account.

While Vodafone has been at the forefront of the adoption of new technology, O2 are rarely far behind, and now have 5G in more than 160 locations, with plans for further expansion. 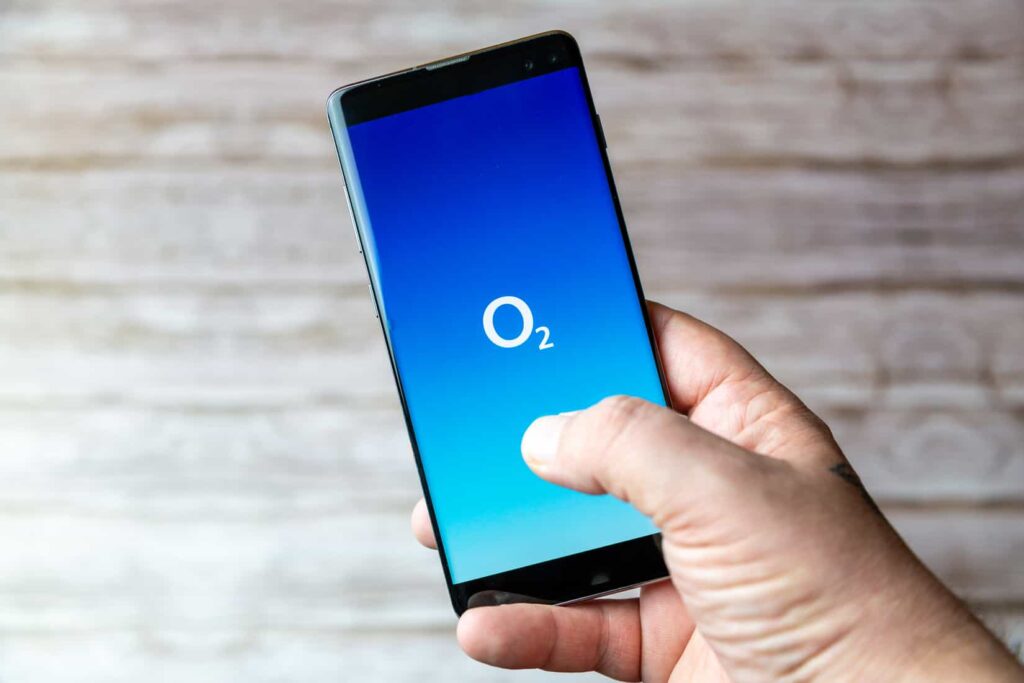 While nothing has been confirmed, O2 has begun the process of switching off 3G in other countries in Europe, with Germany and the Czech Republic next on the agenda.

It’s expected that O2 will follow suit as the other major mobile networks turn off the network in the next 3-4 years.

Plans to increase the 5G rollout in the UK are already underway, and a deal was struck with Vodafone to exchange some frequencies that they’re operating on to bring them closer together and improve signal quality and reliability.

How does O2 rank on signal coverage and quality?

O2’s coverage breakdown in the UK is as follows:

4G download and upload speeds on O2 are 18.2/6.2Mbps, which is fourth behind EE, Three, and Vodafone out of the main 4 mobile network providers.

As co-founder of Signal Solutions, Mark's signal boosting knowledge is second to none. Mark has worked on a large number of signal projects over the years, from straightforward single-booster projects, to large scale installations across multiple buildings.
PrevPreviousEverything You Need To Know About Three UK
NextEverything You Need To Know About EENext
Blog Categories
Your Questions
Mark's Remarks
Signal Boosting Tips
Latest News
Case Studies